Why Automation may be saving your job 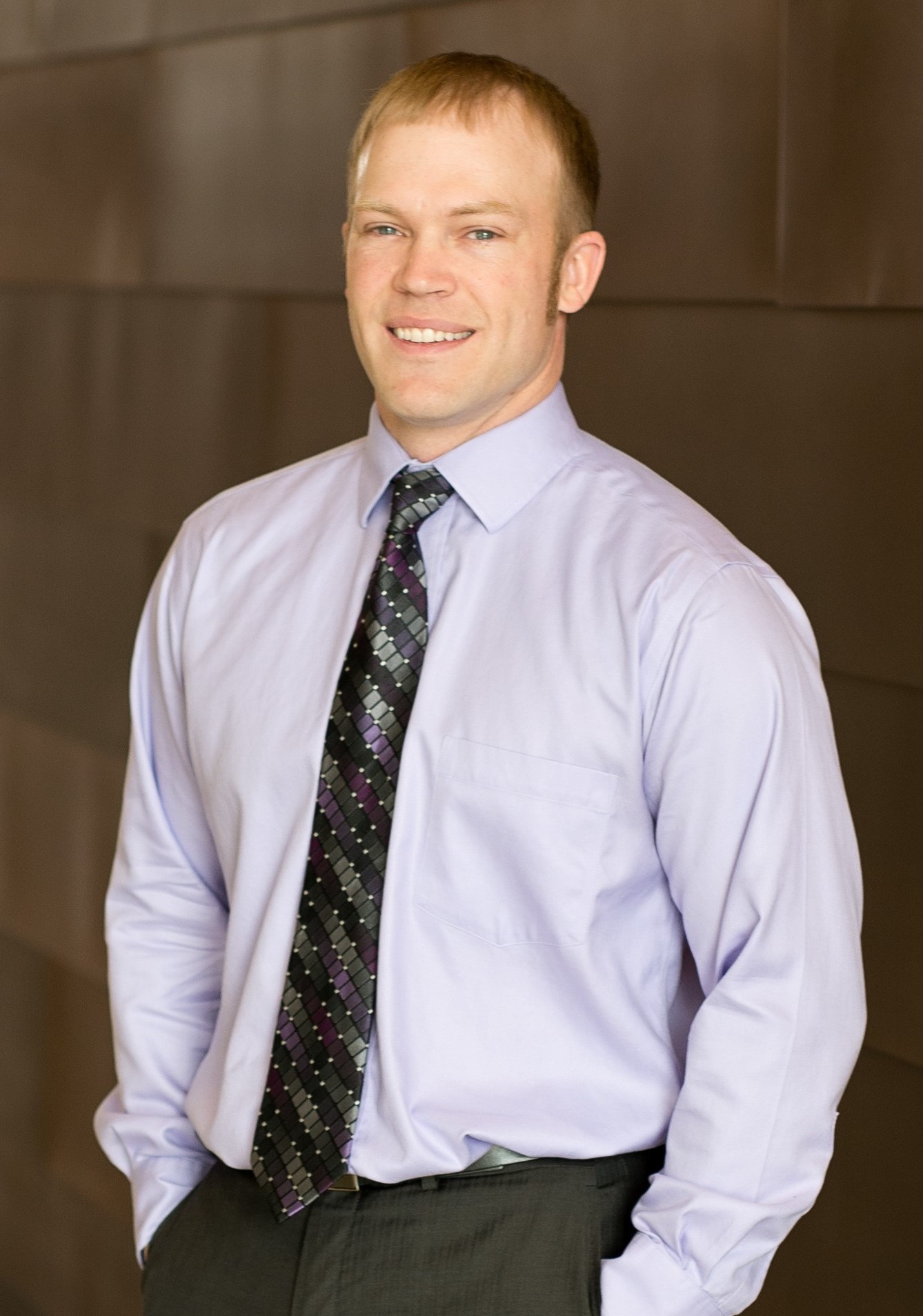 Over the years, there’s been debate over the concerns of job loss through automation. Having been involved in the manufacturing industry for over 20 years (and economic development for the past 10 years), I see things through a different lens.

Fresh out of college, one of my first jobs in manufacturing was to design and implement a robotically operated press brake. One of the first in North Dakota, this robot fed heavy parts into the brake enabling operators to maintain a safe distance while avoiding injury by twisting with heavy parts. Subsequently, the cell operators were in a safer environment and trained to operate new technology. This enhanced their skillset, qualifying them for higher compensation.

In another project, faced with capacity and a growing backlog of orders, workers were putting in long hours to meet build schedules. To avoid losing customers, the backlog had to come down. In response, a robotic weld cell was installed, more than doubling the cell’s output. Here again, operators expanded their skillset ultimately leading to higher wages. Could we have thrown more labor at it instead? That would have been an option. The impact, however, is that the cost of the parts would have remained the same (or even increased). Through automation, we were able to increase build with constant staffing, thereby increasing capacity and productivity. Worker compensation increased and lower product unit cost allowed us to gain market share.

Neither of these examples resulted in layoffs. In fact, I can’t recall an instance in my career where someone lost their job as a result of automation. Automating did, however, increase our competitive stance in the national and global marketplace.

Automation may even lessen job loss. Let’s say you have two factories producing the same amount of product. One has 300 people without automation and one has 200 employees with automation. If there is a 10% cut in workforce due to economic conditions, it stands to reason that the facility with automation would lay off less people.

While there are many reasons to automate – such as safety, productivity, quality consistency, etc. – one of the most relevant reasons to automate in North Dakota relates to labor availability. While there is no conclusive evidence that shows automation causes job loss (there are studies both supporting and opposing this notion), it is possible less jobs may be created as a result of automation. In North Dakota, however, where there are approximately 14,000 job openings posted (and likely twice as many openings available), our challenge and opportunity lies in filling positions, not merely creating them. With little exception, many manufacturers (in North Dakota and otherwise) are having difficulty finding qualified workforce. The unfortunate reality of not having enough labor is market share erosion. Simply put, if we can’t meet customer demand, someone else will. I spoke with one manufacturer who at one time had a backlog of nearly a year. In a world where we can order goods online and receive them the next day, the bar has been set and customers will go elsewhere if we don’t have the capacity to fulfill their needs.

We need to continue to automate where appropriate to keep pace with the rest of the world. If we’re not cost competitive, hours will slip to other states and countries who continue to automate and lower their product and production costs. That is where I see the threat in our manufacturing sector and subsequent manufacturing job loss relative to automation. For this reason, it is important to focus on productivity gains. This doesn’t mean operating with less people, it simply means adding capacity in an increasingly challenging workforce environment.

David Lehman is the Advanced Manufacturing Business Development Manager at the North Dakota Department of Commerce. He can be reached at (701) 328-5378 or by email at dlehman@nd.gov