Will Robots Take Your Job? Don’t Trust Startups and Enterprises to Tell You 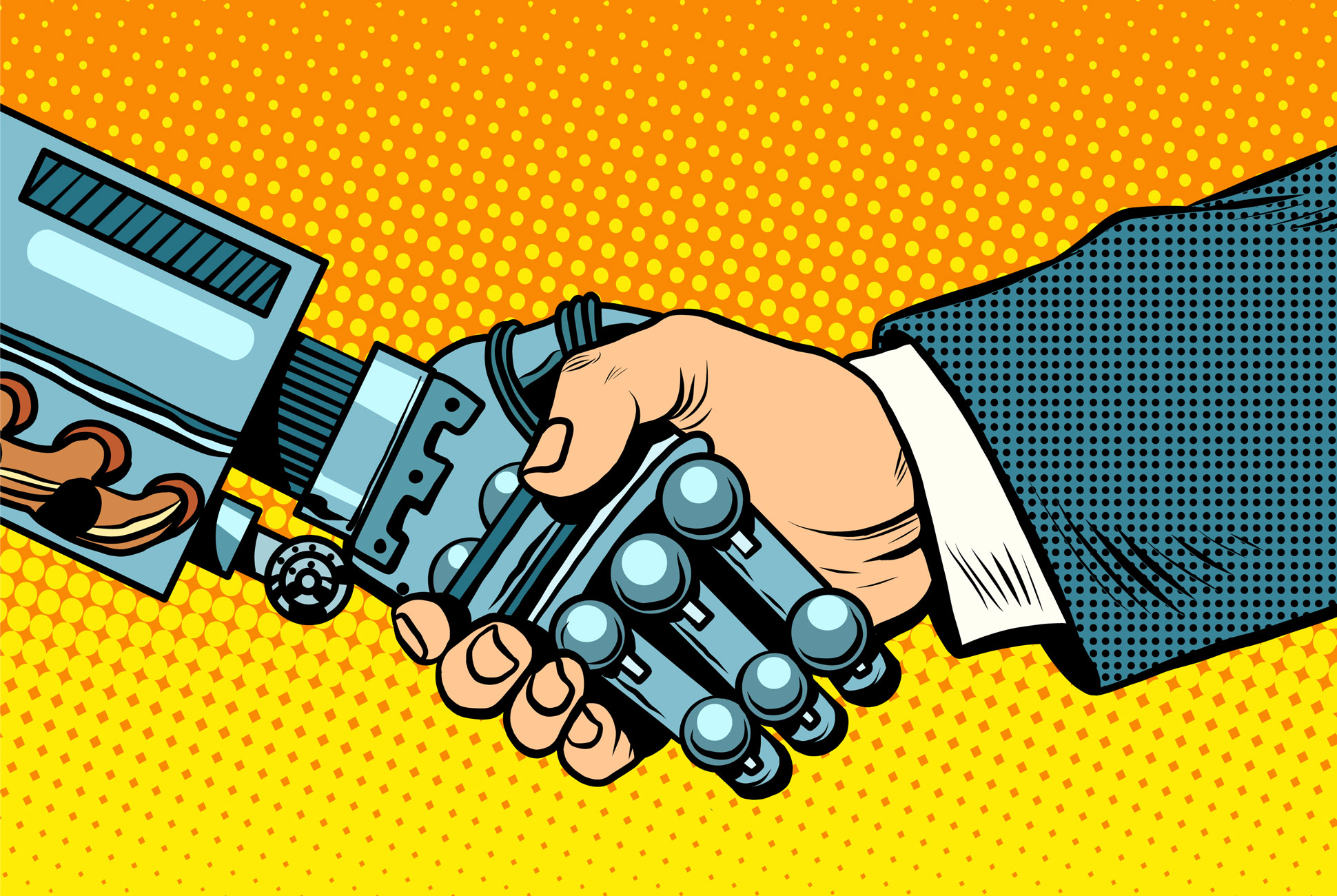 published on December 1, 2018 by Daniel Faggella

Something that dawned on me very early on in reading biography and history is that incentives rule the world, that company’s, nations, individuals ultimately do things primarily for their own self-interest. And there’s nothing inherently wrong with that, but it’s important to bear it in mind.

Business is no different. Artificial intelligence is no different. Like with any topic that has political ramifications, the loudest voices on both sides of the debate over the job loss risk of AI are the sides that have the most at stake. They are the individuals and the groups that have the most to gain or to lose, not necessarily for finding the truth, but for forwarding the narrative that would behoove them and behoove their interests.

This doesn’t make these parties bad people; it just means that “good” for them, in terms of the achievement of their goals and potentially the assurance of their perceived well-being, isn’t about figuring out the ultimate truth, but again, in promoting a story that boosts their own names.

So when it comes to job loss here at Emerj, we’ve looked at thousands of companies over the last four years in sectors such as finance and healthcare and heard stories from startups big and small, from AI buyers, from consultants at large firms and small firms, and from small private firms and public firms.

We’ve heard a variety of perspectives on job risk and which jobs are likely to be disrupted, as well as which industries are likely to actually see real job loss in a potentially dangerous way to certain segments of society and where the transition is going to be more gradual. I’ve noticed a pattern over the course of these four years across the groups that tend to be loudest about promoting job loss to the point where it almost feels disingenuous.