Truth and Trends in Employee Turnover 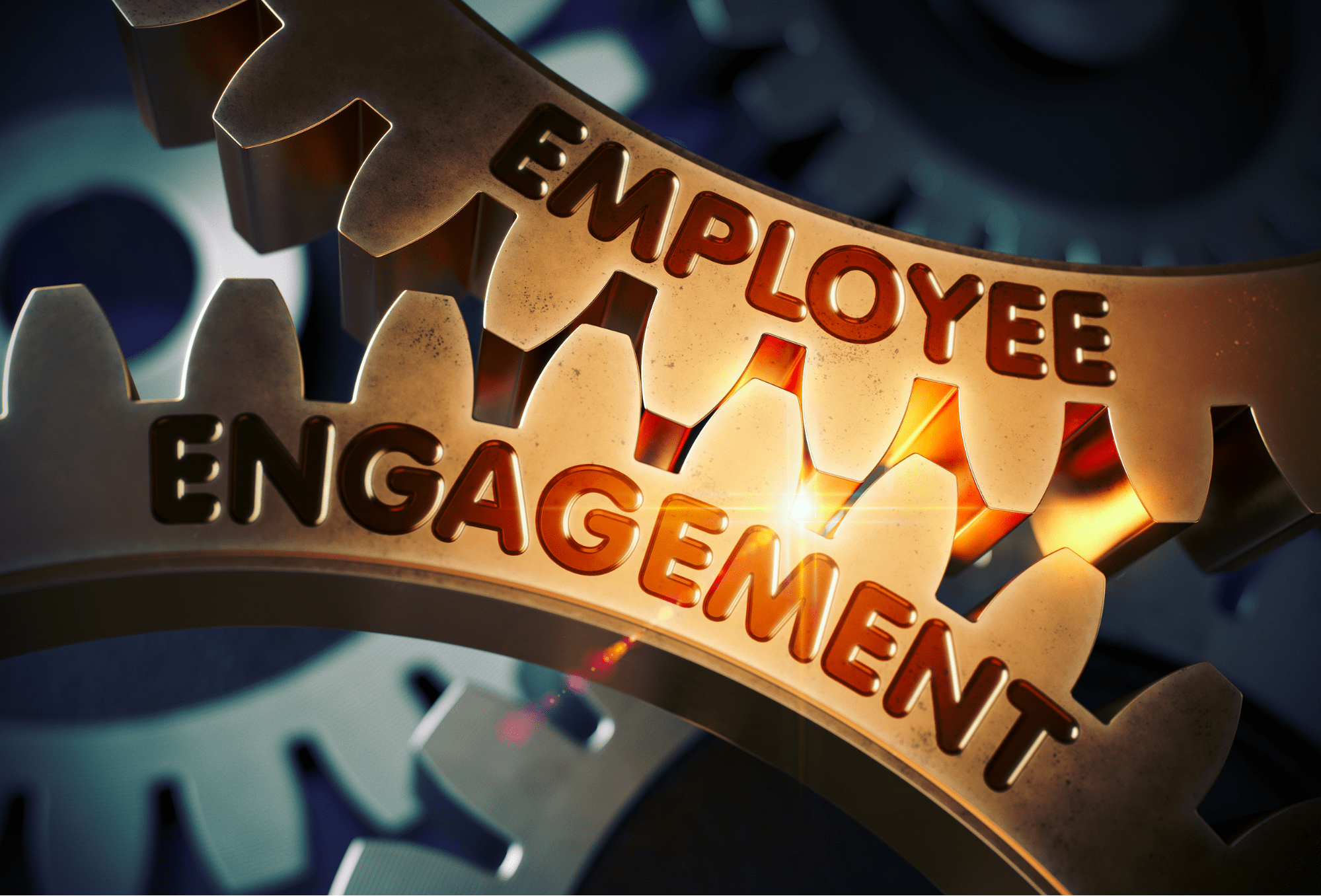 One major issue that has been the subject of many conversations I have had with a large number of companies is retaining employees. For a good number of years the main reason given for people leaving their jobs was their direct supervisor. However, my direct contact with people from shop-floor to top-floor proved that there are a number of other factors why people leave their jobs and I never attempted to tally and share what such factors are. To help myself better understand this issue, people leaving their jobs, on occasion I did review one of the things that first I learned about in college - Maslow’s hierarchy of needs which you may be familiar with. It represents part of an important shift in psychology and instead of focusing on abnormal behavior and development, it focuses on the development of healthy individuals.

Fast forward to December 2018 when I was returning back home to the United States and had a six hour layover in an airport and decided to make good use of my time to go through the many unread emails in my inbox. One of the emails I received was from the Society of Manufacturing Engineers which included an announcement about the Work Institute 2018 Retention Report - Truth & Trends in Turnover. The remainder of my time in the airport flew by quickly reading the report. As I was reading it, I thought about the many conversations I had with companies about retaining people and Abraham Maslow’s work and writings to understand and articulate human potential. The more I read, the more I learned and appreciated the challenges of retaining skilled people. I became more positive that we can effectively address many of such challenges.

The 2018 Work Institute report reveals the 50 most important reasons employees decided to leave their jobs and groups them into 10 categories, seven of which are considered more preventable by employers. According to the report which is based on 234,000 exit interviews during last year the top reason is no longer their direct supervisor…it is Career Development! The second top reason is Work-Life Balance. With manager behavior at third place, the other more preventable reasons are well-being, compensation & benefits, job characteristics, and work environment. The report details each of the 10 categories identified and offers suggestions that you will find helpful while addressing the increasing challenges of dealing with a shortage of qualified skills.